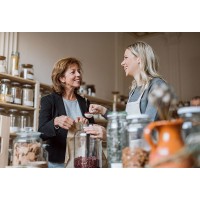 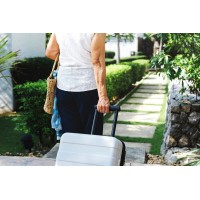 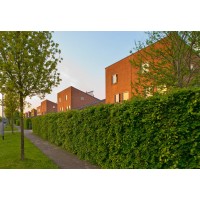 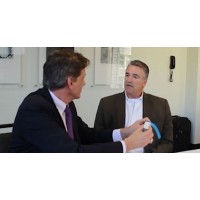 The Truth About Falling. Don't Fall for These Myths. 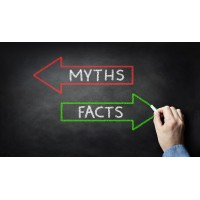 We’ve all heard the saying that ignorance is bliss, but that sure isn’t true when it comes to your health and safety. The more you know about the risks of falling, the better prepared you can be. But you may be surprised to discover there are some big myths out there when it comes to falling. MyNotifi went to work to debunk these 5 common myths! Myth #1: Falling is not a big deal. If I fall, I’ll just get up again. Fact: Sure, it’s true that some falls aren’t serious, but many falls are very serious and can be an indication that additional falls could follow. In fact, falls are the leading cause of non-fatal, and also fatal injuries for Americans over 65. And even if the injuri.. 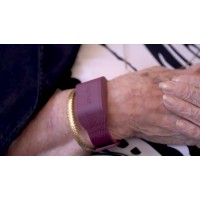 MyNotifi® is a wearable device that detects if you fall, and summons help for you. It sends notifications to a list of neighbors, friends and family that you define, to let them know you may need their assistance. Falling and not being able to get up is a very real concern for seniors, and for good reason. Imagine the frustration and fear of lying on the floor in pain for hours or days, never knowing when help will arrive. Imagine walking into your loved one’s home and finding them in that terrible situation. MyNotifi is highly accurate in its ability to detect falls, because we know you absolutely depend on it to work, all the time. That’s why we’ve added several additional safety..

Johnny Ross, creator of MyNotifi, is in the News 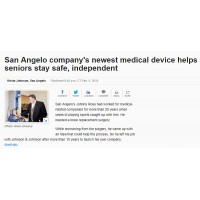 ​ Johnny Ross, the founder and CEO of MedHab, and creator of the MyNotifi fall detection device, was interviewed recently by the Standard-Times. He talked about the life-changing event in his life that inspired him to invent MyNotifi, the third of his company’s medical device products. MyNotifi is a fall detection device, designed to be worn on the wrist. It interfaces with the wearer’s smartphone. When MyNotifi detects a fall, it contacts a personalized list of friends and family to let them know that help may be needed. To learn more about Johnny and MyNotifi, read the full article. .. 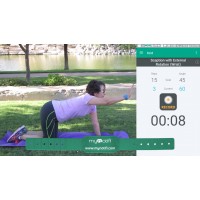 ​ FOR IMMEDIATE RELEASE San Angelo, Texas – MedHab, creator of the wearable fall detection device MyNotifi, is pleased to offer NSCA and member affiliates (Senior Corps Programs, volunteers and clients) an opportunity to take part in a three-pronged fall prevention service strategy, which will include education, fall prevention, and research into fall prevention. “NSCA was founded on the shared belief that professional cooperation is the most effective approach in advocating for all Senior Corps projects,” said NSCA President, Donna Whitcomb. “MyNotifi provides yet another resource in helping our senior population live healthier, happier and more independent lives.” NSCA is a non.. 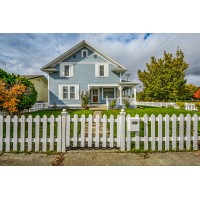 There’s No Place Like Home If you’re like most Americans, you want to continue living in your home as long as possible. In fact, 91% of seniors between 65 and 74, and 95% of seniors who are 75+, reported that they would prefer to age in place for as long as they can. Of course, as we age we can expect some potential physical or cognitive changes, and other limitations. And those could require slight modifications to make life easier. As we change with age, why shouldn’t our house change right along with us? The two biggest challenges: Keeping up with normal activities & tasks within the home. Avoiding falls. At MyNotifi, we know a lot about falls and fall pre..