by Laura Mitchell | Posted in Latest News,MyNotifi Blog | No comments yet. | 4303 views on this post 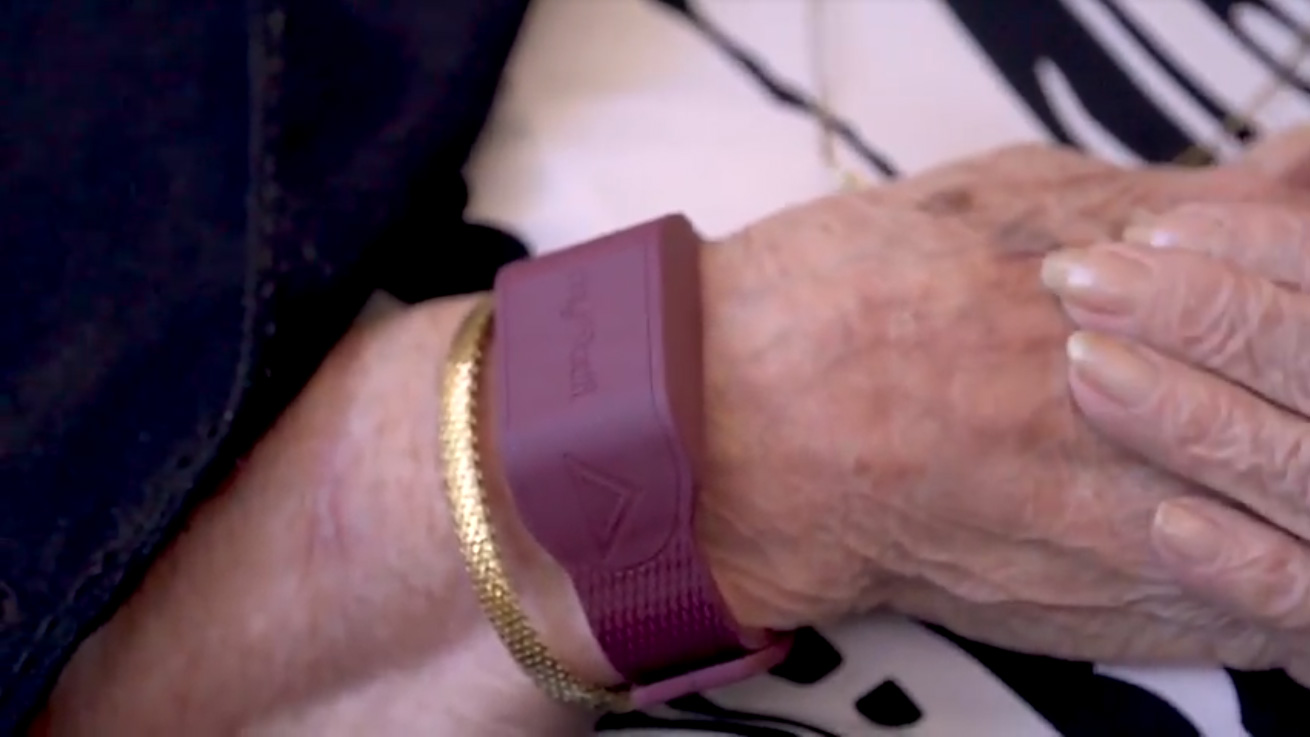 MyNotifi® is a wearable device that detects if you fall, and summons help for you. It sends notifications to a list of neighbors, friends and family that you define, to let them know you may need their assistance.

Falling and not being able to get up is a very real concern for seniors, and for good reason. Imagine the frustration and fear of lying on the floor in pain for hours or days, never knowing when help will arrive. Imagine walking into your loved one’s home and finding them in that terrible situation. MyNotifi is highly accurate in its ability to detect falls, because we know you absolutely depend on it to work, all the time.

That’s why we’ve added several additional safety features, what we've called MyNotifi's mitigating features to help make sure your fall detection device works even better and more reliably, and to provide support in a variety of additional real situations. These features are designed to offer extra protection to you or your loved ones and keep the family of caregivers constantly connected and ready to lend support in times of need.

It’s important to know that if an alert arrives, it’s for real . Through rigorous testing, MyNotifi has tested real falls vs. movements which may seem similar to a fall, but are not. But MyNotifi has gone a step further. When the device detects a fall, first the app tells the wearer that a fall was detected a fall, and asks for verification. If the need for help is verified, then the alert goes out. Sometimes the user doesn’t need help. In that case, it’s simple to decline it, and no alert will go out. But what if the wearer is unable to respond and doesn’t verify or decline? In that situation, the alert goes out. That’s the best way to ensure help will arrive if needed.

Sometimes help is needed even if a fall hasn’t occurred. Both the MyNotifi wearable device and the MyNotifi app provide features to request assistance. The MyNotifi app has a “Request for Help” button, right on the main page. When the button is pressed, the app sends out an alert to the designated family and friends.

There’s also a feature to request help built right into the device. Simply do multiple taps on the face of the device or even tap it against the ground. The vigorous taps tell the device algorithm to send a signal to the smartphone which in turn sends a notification to family and friends, letting them know their support is needed.

MyNotifi is connected to the wearer’s smartphone via Bluetooth. In order to function, it needs to be within range of that smartphone. This means that the device works everywhere the wearer goes, not just at home. But what if the phone isn’t in range? If the MyNotifi app detects that the MyNotifi wearable device and phone are too far apart, it will sound an alarm on the smartphone. If the user doesn’t go back to get the forgotten phone or device, he/she will receive an alert reminder. If the connection continues to fail, then a notification will be sent to the wearer’s support network.

MyNotifi can only detect falls while it’s being worn. Sometimes it’s necessary to take it off for a short time, but MyNotifi detects that it’s been idle too long after a period of no movement. In that case, MyNotifi will first alert the wearer (in case he/she forgot to put it back on.) If the device continues to be idle, however, friends and family will be notified. While inactivity may be caused by simple things, such as taking off the device to shower, it can also be caused by something much more serious, for example if the wearer is incapacitated.

As with any electronic device, if the device battery is completely drained, MyNotifi won’t be able to support you. But we thought of that, too. MyNotifi is engineered so that the smart app recognizes and monitors battery drain. When the device’s remaining battery charge is at 20%, the smart app reminds you to charge the wristband device. If no action is taken, and the remaining charge falls to 10%, the smart app sends a notification to your list of family and friends, letting them know the device needs to be recharged, and won’t work if it isn’t. This gives them the opportunity to offer support relative to the battery charge.

Don’t wait until it’s too late

Falling is the leading cause of injury and injury-related fatalities among seniors. The fear of falling without help nearby is very real. And when a fall occurs, time is of the essence. MyNotifi was developed using high standards of rigor, with the support of a state university’s physical therapy department, and through an IRB (Internal Review Board) approved collaborative project. MyNotifi is fully HIPAA-compliant and is regulated by the FDA as a Class I (Exempt) device. MyNotifi adheres to FDA’s guidance and regulations for medical devices. Purchase your very own MyNotifi at www.MyNotifi.com for a one-time fee of $299 (50% less than a year of leading PERS device service offers.) No monthly costs. No contracts. No hidden fees.

Enter the code in the box below: